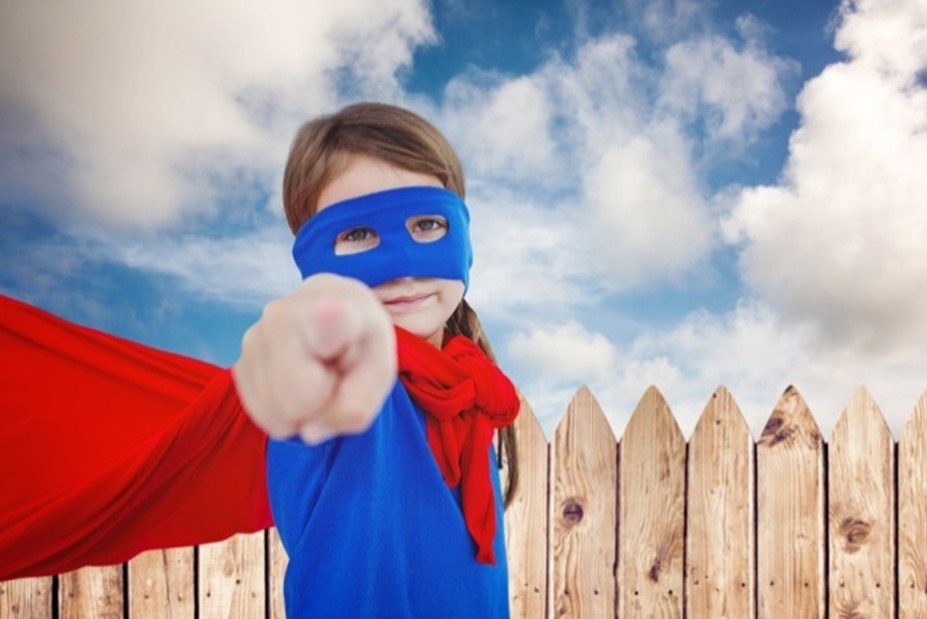 After preschool, Kubla’s nanny often took him to play with an older neighborhood boy.

I start to hear stories about this boy, how he teases Kubla, calling him a toddler, trying to make him unhappy.

I suggest they just stop playing together. But Kubla says he enjoys playing with him.

“Kubla, you have a choice—you can allow this boy to continue teasing you and not like it. You can learn to get used to it so it doesn’t bother you. You can stop playing with him. You canfight with your fists. Or you can use your words so he doesn’t want to pick on you anymore.”

“Fight with my fists!”

“Are you sure? This boy is much bigger than you, and you would probably lose. Plus, we try to avoid hurting people. Let’s try some other responses.”

He’s not convinced, but we come up with some ideas on how to use his words.

The next day the boy calls Kubla a toddler again. Kubla calls him a stinky fart.

The day after that the boy calls Kubla a toddler again. Kubla calls him a 9 year old who can’t find anyone to play with other than a toddler.

The day after that the boy calls Kubla a toddler again. Kubla slowly shakes his head, sighs, and says “That just shows how little you know.”

A month or so later I finally meet this boy in the park and observe how negative and mean he is to everyone around him. I tellthe nanny that it’s fine if she sees him in the park, but to stop seeking him out.

It’s important for a hero to learn how to deal with the bullies of this world. But there’s no reason to spend time with them more than necessary. Kubla is happy to be free of him.

How do you help your kids deal with someone being mean to them?