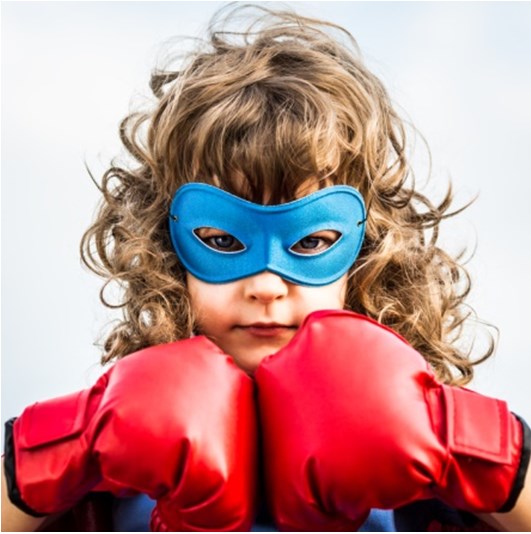 Kubla and I are playing in the park. The big kids, 4th graders, are in the basketball court. We smell trouble in the air. Kubla edges closer so he can overhear their conversation.

Kubla runs over to me.

“Dad, there’s a bully over there. I want to talk to him.”

Flush with the courage that comes from standing in front of his 6’3” father, Kubla approaches the 4th graders. Kubla speaks up, but the boy doesn’t hear him.

The boy’s friend says, “I think that little kid wants to talk to you.”

Kubla pipes up, “Why do you want to fight that boy?”
“He made my little sister cry. I’m gonna hurt him so he never does it again.”

Hmm. The plot thickens. This boy isn’t a bully after all. Kubla doesn’t approve of his methods, but can’t fault someone standing up to protect the innocent.

Kubla says, “Where is the boy that made your sister cry? I want to talk to him.”

The boys call their target over, “Come here. This little kid wants to talk to you.”

The boy warily crosses the field. It seems safe enough with an adult around. The other boys gather a few feet away, pretending not to listen.

Kubla asks, “Why did you make his little sister cry?”

The boy looks at the ground. He never makes eye contact. “I’m autistic,” he says without expression. “I was just telling her a joke. I thought it was funny. I can’t tell when other people don’t think my jokes are funny. I won’t tell her jokes anymore.”

Hmm. No bad guys here at all.

Everyone goes home. The playground is safe for another day.

How do you stop a fight before it starts?