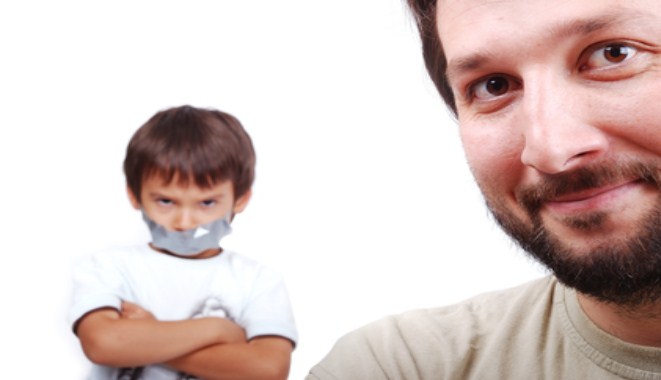 Kubla comes back from a playdate.  His friend has a potty mouth.

He looks at me, expecting a reaction.

Silence.  I tell him as dispassionately as possible. “It means poop.  And some people use it when they are angry or scared.  There’s nothing special about it, but it’s an ugly word.  But if I ever hear you say “Bobbledeegoo”, you’re in big trouble, kiddo.”

What do you do when you hear kids using inappropriate language?