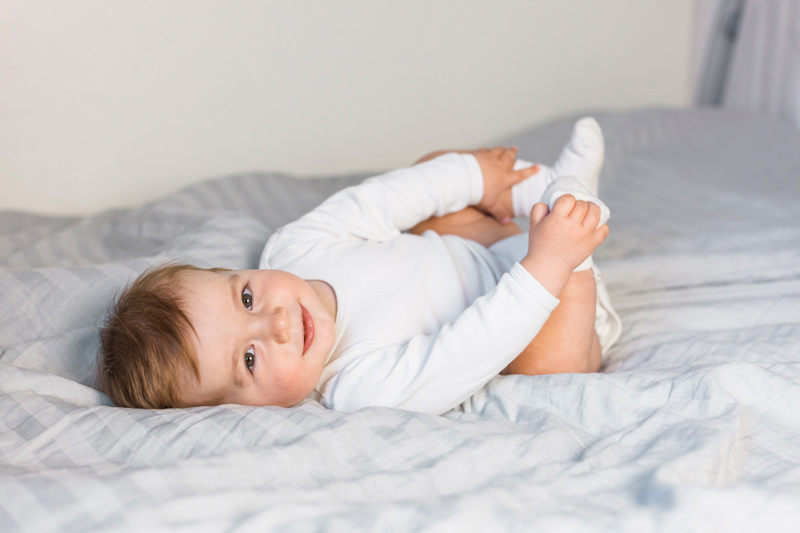 I was changing Kubla’s diaper. He was about 9 months old, extra squirmy and entirely unhelpful.

I get frustrated. I try to get him to lie still, which makes him squirm even more.

Later, as I wash the poop off my hands, I reflect that he was neither being helpful nor being unhelpful. He was being a 9 month old baby, and 9 month old babies are very squirmy. I commit never to be frustrated with Kubla for being Kubla. I challenge myself to find ways to make changing his diaper fun for him, to work with his natural inclinations instead of thinking only about what was convenient for me.

I start making little jokes to myself—when he climbs up the stairs and then sits with his back precariously close to a hard fall, I tease that he has horrible judgment for a baby. When he just won’t sit still at dinner with his grandparents, I say that he isn’t too rambunctious—he’s just rambunctious enough.

A couple months ago a friend lamented that his teenage son no longer embraces the family rituals as he once did. He recalled that he, too, started hating family rituals when he turned 13—looking back he wishes he had been more enthusiastic, that he had appreciated his wonderful parents.

Is that different from wishing a baby isn’t squirmy? Isn’t it the nature of babies to be squirmy? Of teenagers to detach from their families? What are examples in your family of wishing your child isn’t what he is? Or of accepting them exactly as they are?