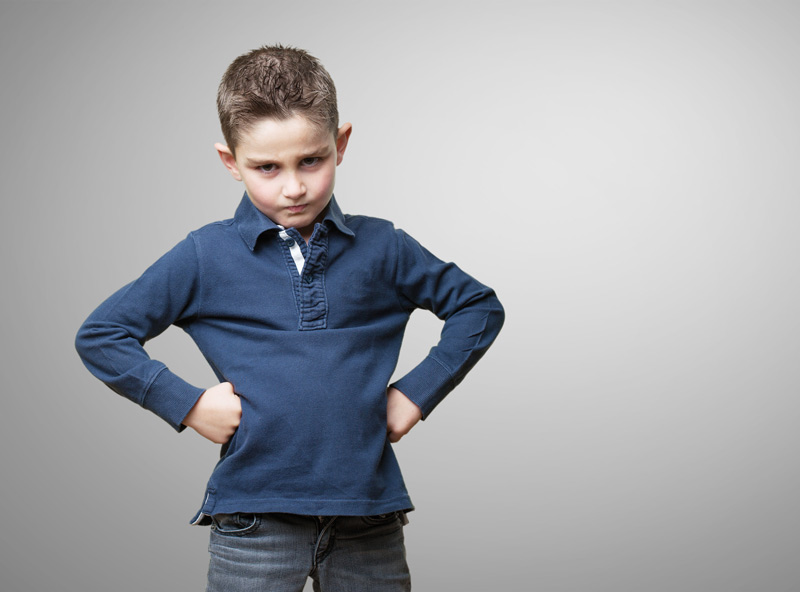 Kubla was waiting in line for the swing. The other kid just wouldn’t get off.

“Maybe his butt fell asleep and he’s embarrassed to ask for help.”
“Maybe a bank robber pinned him to the seat!” Kubla chimes in.
“Maybe he’s a hero, sitting on a bomb, protecting the whole playground.”
“Maybe aliens shot him with a freeze ray!”

We go on like this for a couple more minutes. The other kid moves on. Kubla jumps on the swing.

How do you help shift your children’s mood when they are frustrated with other people?