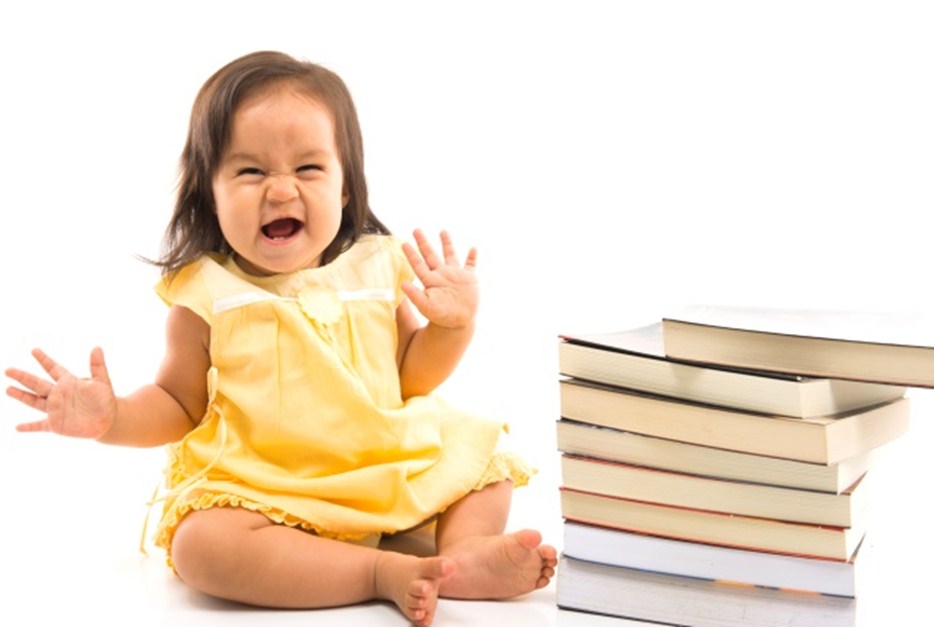 His last couple weeks in preschool, Kubla showed an avid interest in reading. He would spell out the letters on signs, license plates, anything. I declared this would be the summer he learned to read.

The first couple weeks he makes good progress. We read Dr. Seuss together. Every couple pages I ask him to read the repeated words. He learns to read a few dozen words, but then loses interest. It’s too much work, not enough fun.

Once I think he gets it—He can read an entire superhero book! Then I see he ‘reads’ just as well when I cover up all the words, and can’t read at all when I cover the pictures.

A couple years later and he reads just fine with a fraction of the effort.

What have you pushed your children to learn too early? What things have you decided to wait on until their more ready?