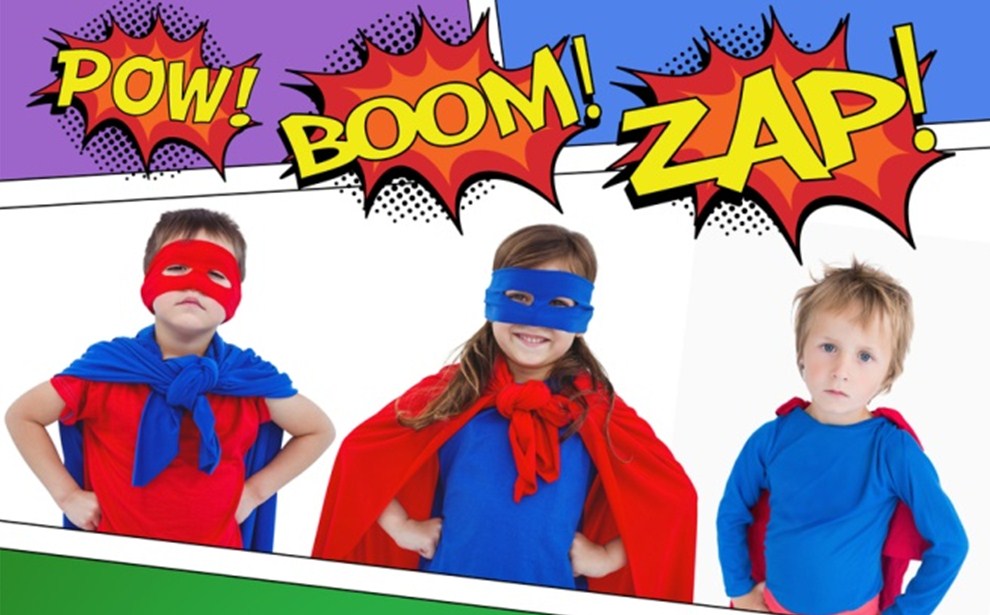 Three playdates in a row, Kubla bossed and bullied his friend. It wasn’t abating. He needed a positive outlet for his need to control.

After the playdate I take him aside. “Kubla, who is the leader of the Avengers?”
“Captain America!”
“Is he the strongest Avenger?”
“No, Hulk is.”
“Is he the smartest Avenger?”
“No, Tony Stark is a super genius?”
“Can he fly?”
“No.”
“Is he the tallest? The best looking? The most experienced?”
“No.”
“Then why is he the leader? Because he chose to lead the Avengers. It was his idea to gather the world’s greatest heroes to fight evil, protect the innocent, and make things nice for everybody. And the other heroes thought that was a great idea, so they decided to follow Captain America. Kubla, you are a powerful boy—will you use your powers for good? Or for evil?”

He hasn’t bullied another kid since.

Do your children use their powers for good, or for evil?