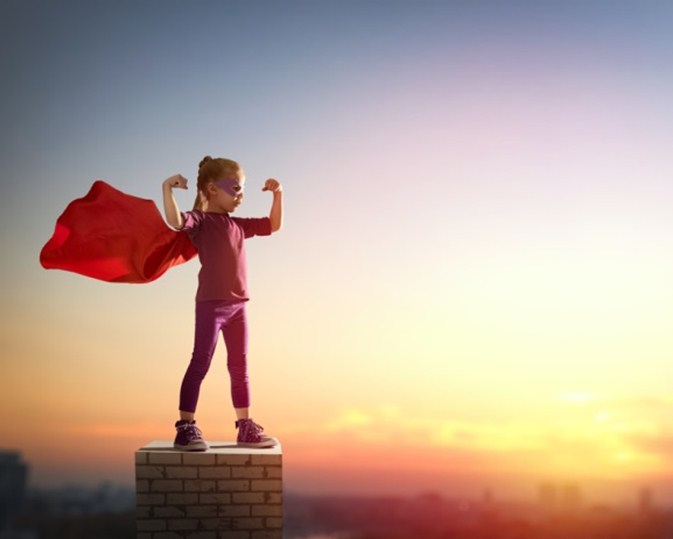 Kubla had been training to be a hero for weeks. He was ready to unleash his powers on the playground.

His friends, a brother and sister, are on the slide. Kubla joins their play. After a few minutes the boy teases his little sister. She grows quiet. He keeps doing it. A tear wells up.

Kubla decides he isn’t going to stand by in the face of evil—he’s ready to stand up.

“Hey! That’s not how we do things around here. If you keep acting like that, no one will want to play with you.”

The boydoesn’t know how to respond, but he knows he doesn’t like what’s happening. He runs away and cries to his mama saying that Kubla won’t play with him.

The mom walks over.

“Kubla, you hurt his feelings. You should apologize.”

Kubla is confused, but stands his ground.

“I wasn’t trying to hurt his feelings. I’m just teaching him how to be nice so kids want to play with him.” He turns to his friend. “Just be nice and you can play with us again.”

A bully’s power comes from the other kids who just stand by. But if only a couple kids stand up, the bully will always retreat.

No one should have to apologize for making the playground safe for the innocent.

How do you teach your kids to stand up to injustice?