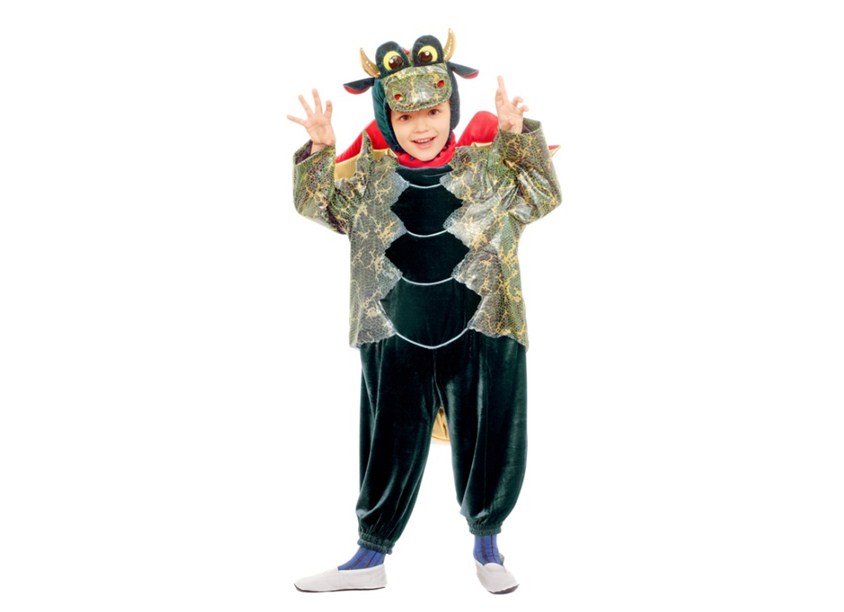 Kubla and I love Japanese monster movies. Ultraman, Godzilla, and Mothra all have pride of place in his imagination. We’ve whiled away many an afternoon battling monsters—he’s always the hero, saving the bad guy role for me.

When Kubla acts like a little monster, I have the perfect metaphor.

After removing him from the action and calming down a bit, he pretends to battle within himself. In the end I pluck out a diminished Impulse Monster from his belly button and hold it between my thumb and index finger. He flicks it into the sky. Peace reigns again in the land.

One wintry day after a particularly fierce battle, we flick the Impulse Monster out the front door and lock him outside.

But the next day he’s back.

“Kubla, how did the Impulse Monster get back in the house? We locked him outside!”
“He was cold. So I let him inside to warm up.”

How do you help your kids battle their worst impulses?