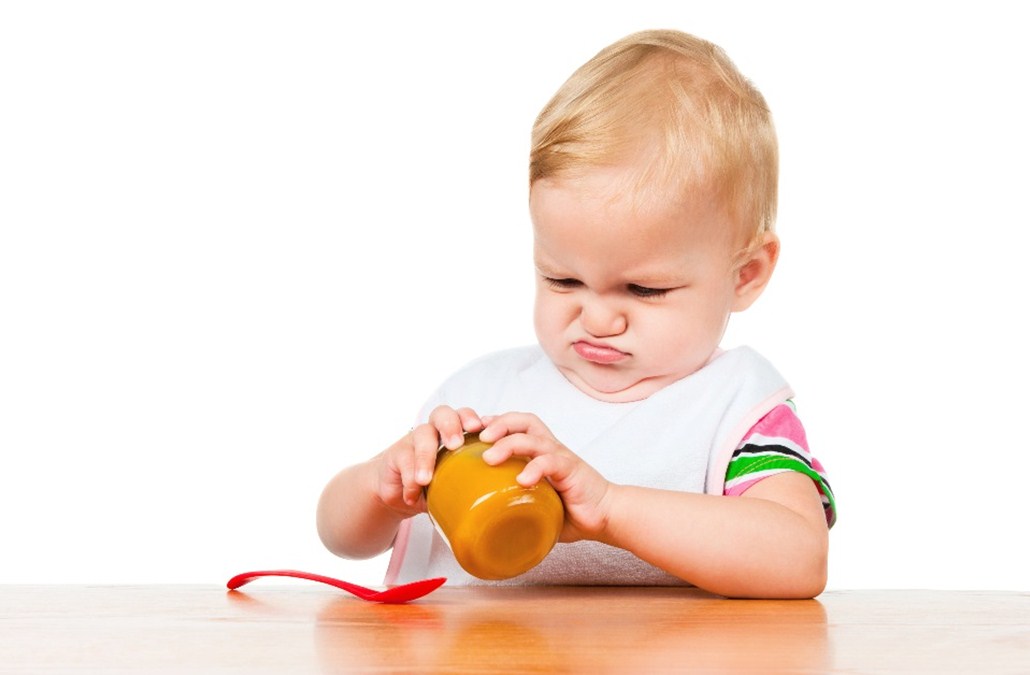 One day when he was 3 years old I took him and a friend to the park.

Kubla scrambles up the slide. After a couple attempts he makes it to the top. His friend follows, but after one attempt wallows on the bottom of the slide. “Kubla’s Dad, can you help me up?”
“Try harder,” I say.
“Just help!”
“How about this—You try again yourself for 1 minute.” I fire up the stopwatch on my phone to show I’m serious. “If you can’t do it yourself after one minute, then I’ll help you up.”

The countdown begins. Kubla’s friend tries again to climb up the slide. 30 seconds to go! Kubla cheers his friend on as he tries again. 10 more seconds! You can do it! With 2 seconds to go he makes it up by himself, full of pride and glory. Later, when his mom comes to pick him up, he beams that he climbed up the slide, all by himself.

These days, when Kubla is playing with his Legos, or working a puzzle, he still often asks me for help. But most of the time, before I even respond, he calls out “Never mind. I did it myself!”

What do you wish your kids would try harder at? What do you do to encourage them?